Nepal is a land of temples where you can explore a large variety of temples and most of the temples are dedicated to Hindu Gods. Nepal is among the Himalayan country which is on the east to India and the erstwhile Hindu Kingdom. The world knows this place as the home of Mount Everest the only mountain which is tallest in the world. Orient Vacations bring a complete package to Mesmerizing Nepal tour.

As per your travel preference we 'll make the best Nepal tour package to you. Nepal package is best for family, couple or even with friends. With more than a trip, you can enjoy this Himalayan region which known for its mountains, snowfall, and various Hindu and Buddhist temples depicting the culture of Nepal. October to December is the best time considered to visit this country as this is a time to enjoy clear skies and spectacular views. Here people come for trekking, paragliding and skating on ice.

Hindus do love to visit Pashupatinath Temple which is an ancient lord Shiva temple. There are hundreds of temples in which 15 Shiva shrines and 12 Shivalingas in which only Hindu devotees are allowed to visit. There are other places like Boudhnath Stupa which is the largest stupas in the world and has been considered as UNESCO World Heritage Site. At Nagarkot, you can enjoy the unforgettable views of the Himalayan ranges which include Mount Everest.

You can also visit other places like; Pokhara, Patan, Swayambhunath Temple, Bhaktapur, Chitwan National Park, Changu Narayan Temple. In Nepal, you can enjoy eating delicious Momos, Yomari, Dal Bhaat, Thukpa, and Maas ko Bara. These are the cuisines of Nepal. Things to do in Nepal: Everest Mount Flight, a Helicopter tour of Annapurna Base Camp, Adventure activities like; Tandem Paragliding, River Rafting, Paragliding, Zip lining, and Trekking. To rejuvenate in the serenity of nature and to help you explore the cultural attraction Orient Vacations assist you in finding the best package which meets your need. 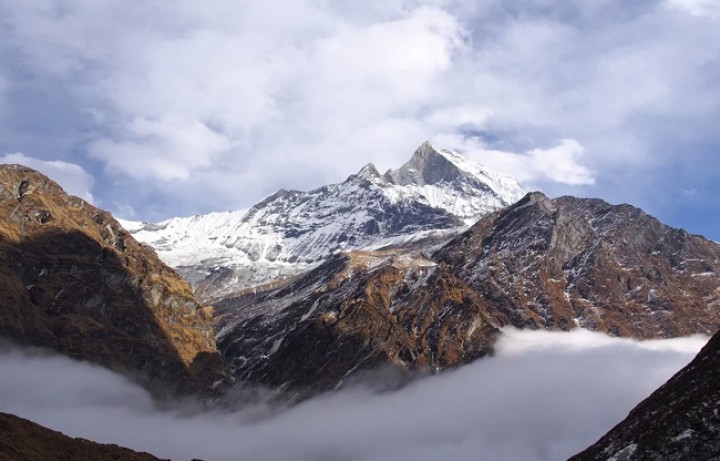 On arriving at Kathmandu, you are welcomed by our executive at the airport. Post that, you will proceed… 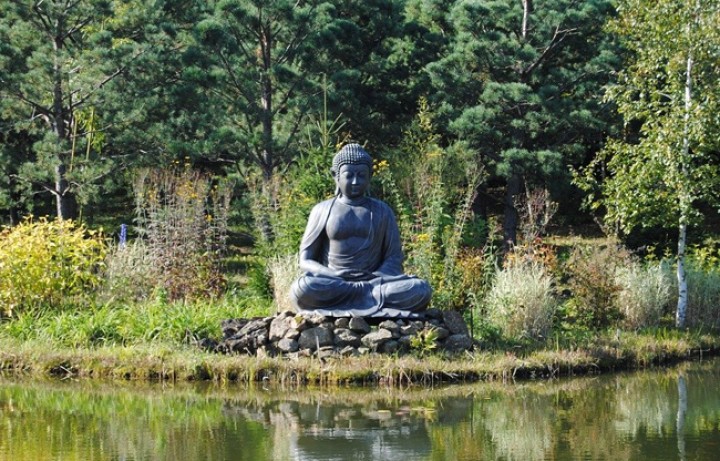 On your arrival at Tribhuvan International Airport, one of our representatives receives you and arranges… 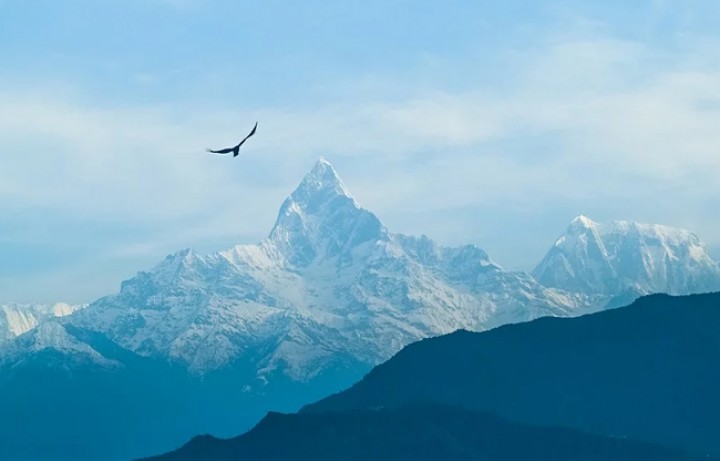 Arrive at Patna. Now, report to your tour executive and then proceed to Muzzafarpur. 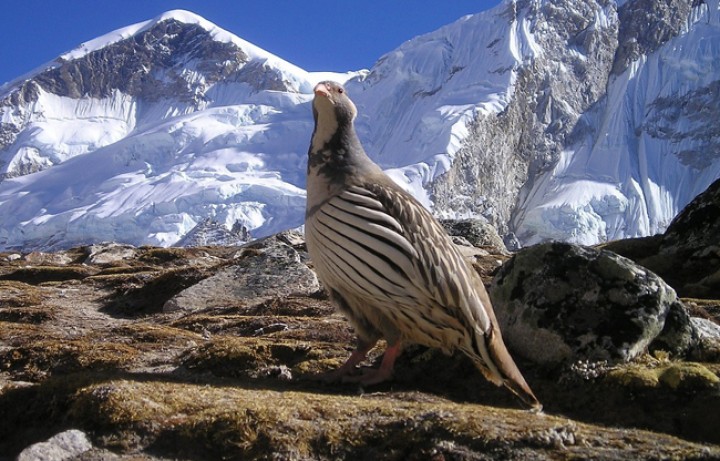 When you arrive at Kathmandu, our agent will take to the hotel. Complete the formalities required for…

THE BEST OF NEPAL

The trip to Nepal begins one day 1st where on arrival visit Kathamndu and get escorted to the hotel,…

NEPAL AT A GLANCE

On the day 1st, you will be received by the representatives of the Orient Vacations at the airport for…

For Getting The Latest Updates Related To Our Services.

Connect with us on our Social Platforms for Best Deals:

Sure you want to leave?
X

Before Leaving , Let Us Help You In Crafting The Best Tour Package For You ! If You Found Anything Unfitting Related To Our Services And Costs Then Please Write Us. 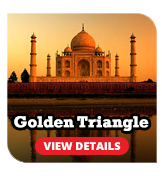